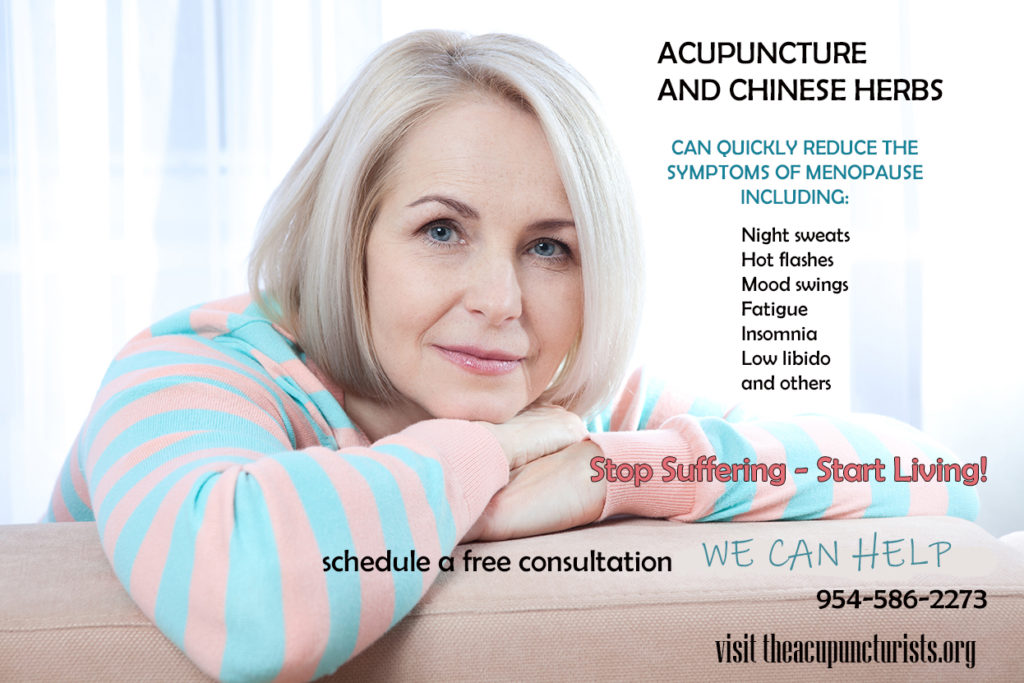 The term ‘menopause’ is derived from two Greek words: ‘mensis’ which means month and ‘pausis’ which means stop. Menopause thus literally translates to the stopping of monthly sequences. Menopause can be defined as the transition period prior to and after the end of a woman’s menstruation cycle (Gracia et al, 2005). It marks the end of a woman’s ability to conceive as ovaries cease to function. Natural menopause occurs on all women at any juncture between the age of 40 and 60. However, up to 1% of women experience pre-mature menopause, which means that they stop menstruating before hitting 40 years of age (Moilanen et al, 2010).

What are the stages of menopause?

Signs and symptoms of menopause

The severity and length of time in which menopause symptoms are experienced varies from one person another. Numerous factors including genetic makeup, general wellbeing, nutrition and lifestyle play out to determine when the signs set in and how much they affect the woman experiencing them. Menopause is clinically diagnosed with amenorrhea – the lack of menstruation for 12 months – and thus can only be declared retrospectively. However, there is a wide range of menopause signs and symptoms which precede, come along with and even come after menopause. Some common menopause signs and symptoms include:

It is worth noting that not everyone experiences all the symptoms. Additionally, the symptoms may be more or less severe to some people.

Up to 25% of all menopausal women experience agonizing menopause signs and symptoms and thus require treatment. The common treatment for managing tormenting or worrying menopausal symptoms in a Western medical setting is hormone replacement therapy or HRT. This therapy comprises of the restoration of oestrogen and progestogen. While HRT offers relief to menopausal symptoms like hot flushes and sleep problems, it usually requires to be administered for prolonged periods, at times for the rest of their lives.

According to the Women’s Health Initiative study published in 2002 in the United States and the Million Women Study published in the UK in 2003, prolonged HRT usage increases the probability of contracting breast cancer and heart disease. Other studies have confirmed that HRT raises the risk of getting ovarian and uterine cancers. The remarkable side effects of HRT do not end there. It is linked to cervical dysplasia, barrenness, immune problems, autoimmune conditions, as well as malfunctioning of the liver and thyroid. Luckily, HRT is not the only answer to menopause symptoms. Traditional Chinese Medicine does an exemplary job of managing menopause symptoms. Acupuncture and Chinese herbs have proven capability to relieve nearly all symptoms linked to menopause like hot flashes, moodiness, amenorrhea, memory loss, fatigue and infertility.

For the up to 3,000 years that acupuncture has been practiced in Asian societies, the Chinese have perfected and passed on the art and science of TCM in treating innumerable conditions ranging from mental, emotional to physical ailments. Acupuncture is the mainstay of Asian medicine and shines in treating reproductive problems as well as menopause issues. Acupuncture has increasingly gained prominence in the Western world for the simple reason that its holistic approach works in providing relief and healing.

From a Chinese medical standpoint, menopause happens when the body of a woman starts preserving energy and blood in a bid to maintain her “oomph” and enable optimal nourishment to the body organs, particularly the kidneys. TCM regards the kidney as the core to longevity and wellbeing. Acupuncturists and TCM practitioners understand that menopause isn’t a single syndrome and that it affects different women differently. Acupuncturists know that different women have unique menopause signs and symptoms and thus focus on alleviating particular symptoms for the different individuals by using different acupuncture points. The symptoms you’re experiencing help the acupuncturist in coming up with tailor-made treatment plan.

At our clinic serving the greater South Florida area,  our team of acupuncturists have had success in the treatment of menopausal symptoms for women. If you have been experiencing any of the symptoms outlined above, please understand that there is help available to you. Consultations are free, so give our clinic a call today to get started. Learn more about acupuncture treatment by clicking here.

Learn about Chinese herbs and Nutrition in the treatment of menopause.