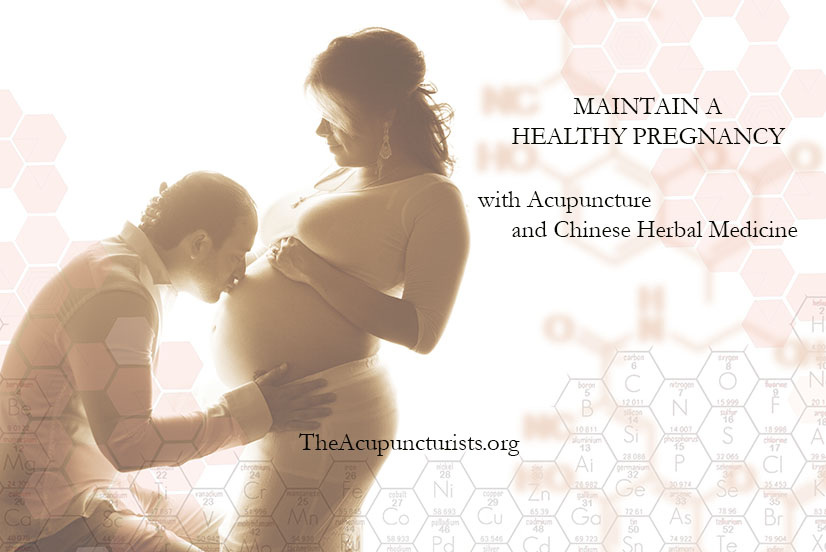 Pregnancy is an incredible journey that comes with a few bumps (pun intended) at every stage. Though some women experience a smooth sailing, a great number suffer from a range of ailments from as simple as nausea to complications like pre-eclampsia or depression. In addition to the prodding and raging hormones, the aches and pains associated with this period can really make life uncomfortable for an expectant woman. According to Carolyn, et al (2008), the prevalence of low back and pelvic pain is 24-90% in pregnant women.

In such cases, acupuncture provides the best alternative to most medication, which can be unsafe during pregnancy. Cho (2010) contends that acupuncture is relatively safe and has no known records of serious negative effects in pregnancy-related systematic reviews. Originally from China, acupuncture has been around for 2500 years and has been used to effectively treat a number of ailments and improve functioning of the body. Carolyn et al (2008) observes that in the US alone, acupuncture is used by over 2 million people annually.

How does Acupuncture during pregnancy work?

The true benefits of acupuncture can only be realized if performed by a qualified, skilled acupuncturist. The process involves the gentle insertion of sterile, hair-thin needles into the skin at specific anatomical points in the body. Acupuncture triggers the release of neurochemical messengers including endorphins, which block or systemically reduce pain signals. The common back and pelvic pains experienced in late pregnancy can be safely remedied using this technique. In fact, Hui (2010) observes that the stimulation of certain acupuncture points affects areas of the brain that reduce sensitivity to stress and pain and subsequently promotes relaxation. Acupuncture works in other ways to stabilize hormones and to create optimal uterine environments. In fact, many women use acupuncture to get pregnant naturally and to maintain their pregnancy through the three trimesters. Read on…

The Acupuncturists have been treating many issues pertaining to women’s health over a span of 15 + years with outstanding results. Our team proudly serve the communities of Margate, Coconut Creek, Coral Springs, Tamarac, Parkland, Deerfield Beach, and West Boca and offer free consultations daily. We are also in network with many insurance plans. Give us a call today!